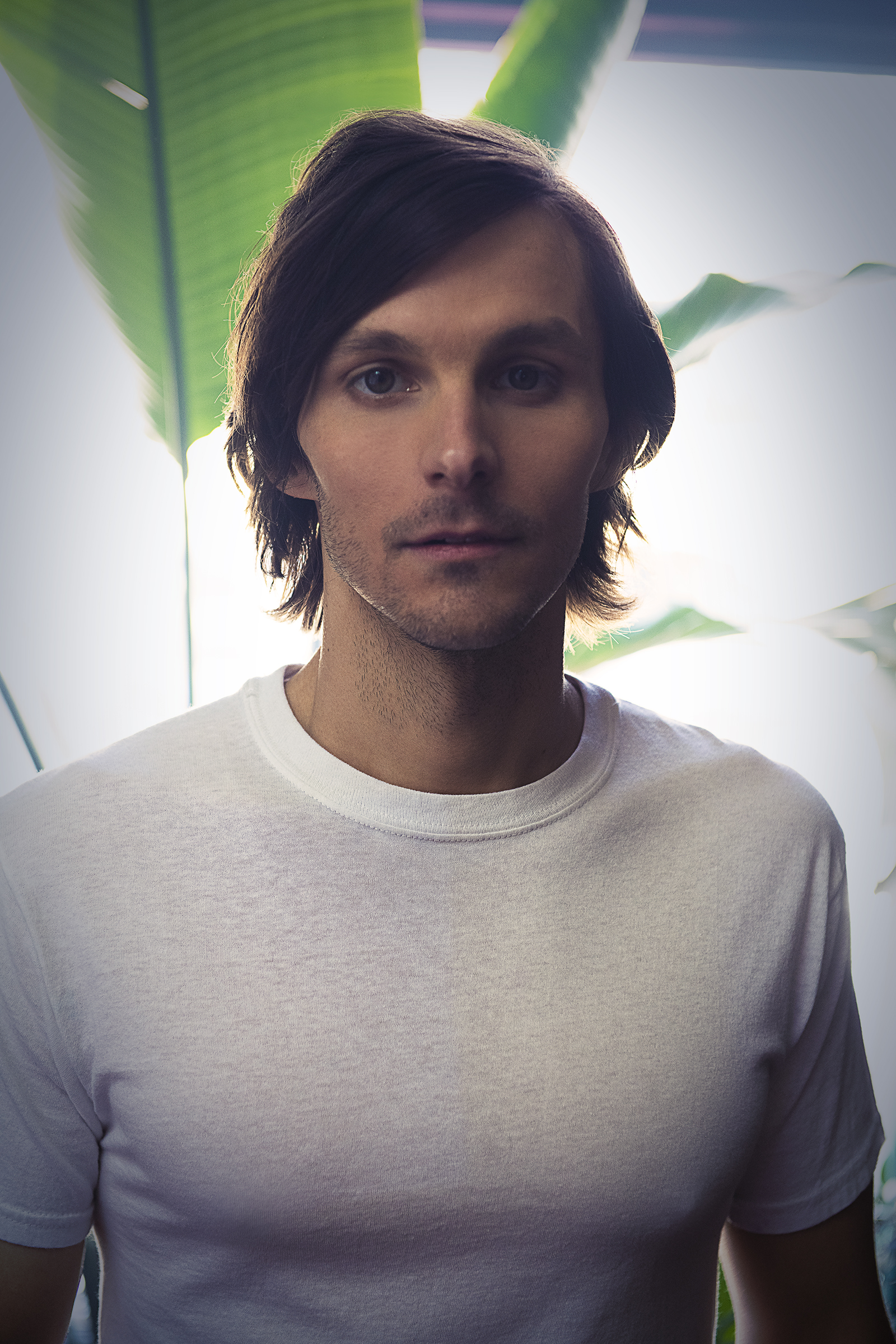 One of Nashville’s most respected and beloved artists, Charlie Worsham released his new EP, Sugarcane, earlier this summer on Warner Music Nashville. Produced by Jay Joyce, Sugarcane is an emotional homecoming for Worsham. What began as personal reflections from a daily writing exercise grew into six songs that celebrate the love, perseverance and struggles experienced through life. Released to widespread acclaim, The Tennessean praises, “In releasing what may be his most personal collection of songs yet, Charlie Worsham has never sounded more universal,” while Forbes declares, “Its six tracks are fit for country radio, packed with Worsham’s personal anecdotes and full vocals.” In addition to his own work, Worsham is a frequent collaborator, having recently worked with Dierks Bentley, Eric Church, Brandy Clark, Luke Combs, Vince Gill, Kacey Musgraves, Marty Stuart, Carrie Underwood and Keith Urban among several others.