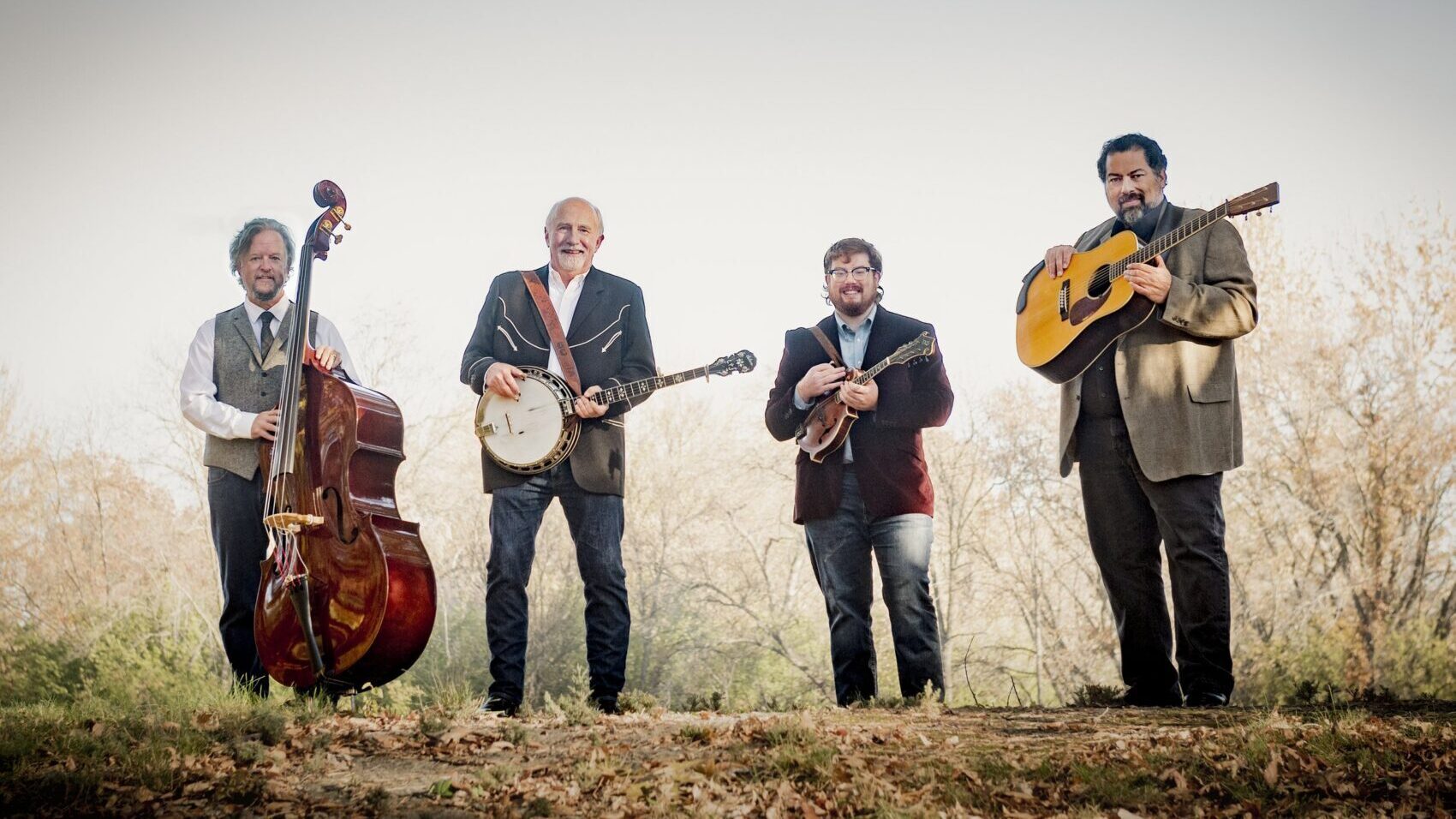 Join us at The Station Inn for a night of amazing music with The Special Consensus.

The Special Consensus is a bluegrass band that has achieved a contemporary sound in their four decades of performing, making their music a modern classic. Band leader and founder Greg Cahill is a recipient of the prestigious Distinguished Achievement Award from the International Bluegrass Music Association (IBMA) and was inducted into the Society for the Preservation of Bluegrass Music in America (SPBGMA) Hall of Greats. Special Consensus has released 20 band recordings and received six awards from the IBMA and two Grammy nominations.