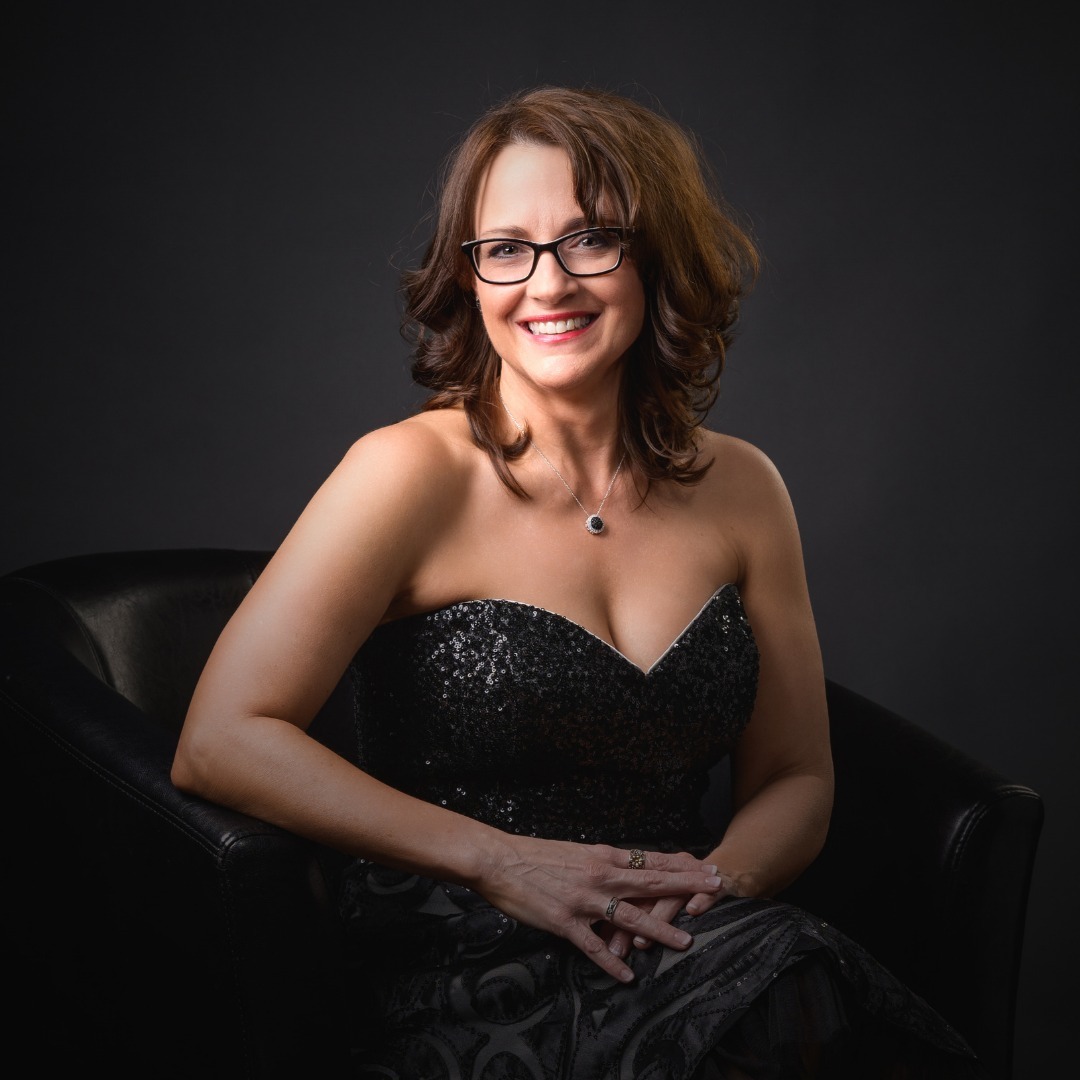 Based in Central Arkansas, Casey Penn is an Arkansas Country Music Award-nominated songwriter, performing bluegrass and Americana artist, and a happy new member of the Mountain Fever Records family. Casey’s second single released September 13, 2022. Her first single for the label, “Chasing Rainbows,”  earned a spot on the Bluegrass Today’s Top 20 Song chart a few months ago. Casey’s first album for Mountain Fever is forthcoming. Past albums include KingPenn (2016, Independent).

Casey is a former founding member of the Americana duo Lee Street Lyrical. Now dissolved, the band was signed to MFM’s Travianna Records and was a repeat ACMA nominee for Acoustic Act of the Year. The LSL release, “I’ll Never Be A Mountain Girl,” written by Penn and Irene Kelley, reached #8 on Bluegrass Today’s Weekly Grassicana chart.