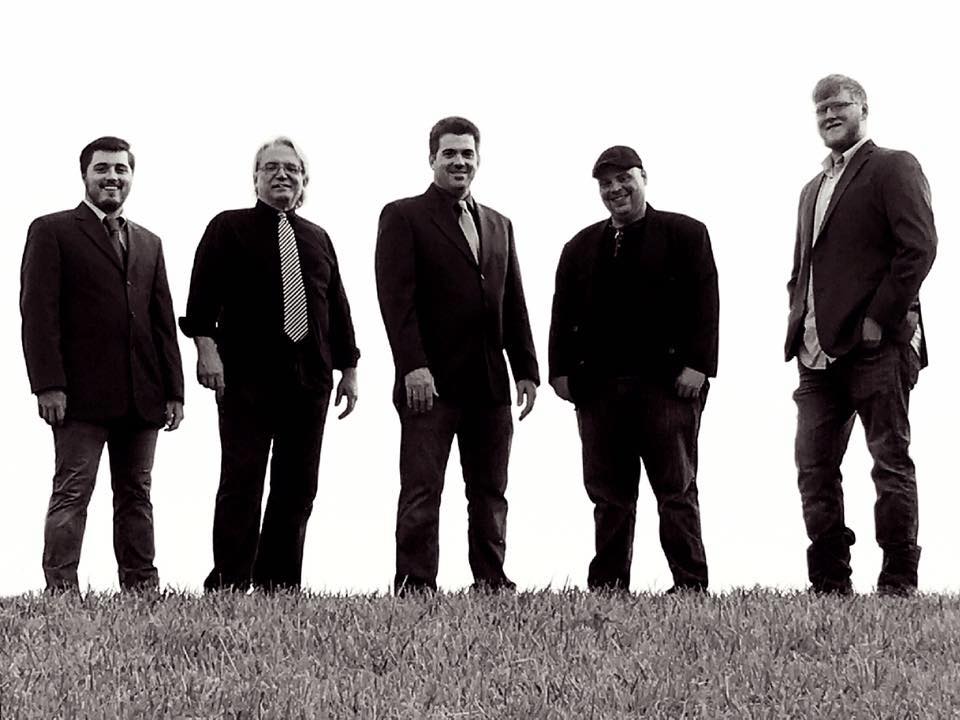 Join us at the Station Inn for a great night of bluegrass music with the Clay Hess Band!

Clay’s first introduction to many was as the lead guitarist for Ricky Skaggs and Kentucky Thunder, winning a Grammy Award during his tenure there.  After departing Skaggs, Hess toured and recorded with several of the top bands in the genre.  With the help of long time friend and musical comrade Randy Kohrs, Clay recorded his critically acclaimed solo CD “Rain” with the title track going to #1 on the Bluegrass Today chart. The success of the project directly led to the formation of The Clay Hess Band in 2012.

“Growing up in a musical family, it wasn’t hard to find an instrument laying around to plunk on”. Pair that with having a desire to learn, a passion for music, and a wealth of people to learn from and you get a musician.  “Having a family of talented players and singers is an advantage if you can keep your ears open and your mouth shut. I should have done more of both.” Today with The Clay Hess Band you can hear the result of all the jam sessions, bar gigs, bluegrass festivals, and hours learning from relatives/musicians/recordings.  Known for his syncopated sense of timing, Hess always tries to keep you guessing what is coming next .

All event tickets are first come, first served at the door on the day of the event. For 9pm shows, doors open at 7pm. For all other shows, the doors open one hour before the posted showtime. There are no advanced ticket sales or reservations of any kind, unless specifically stated in the event description.