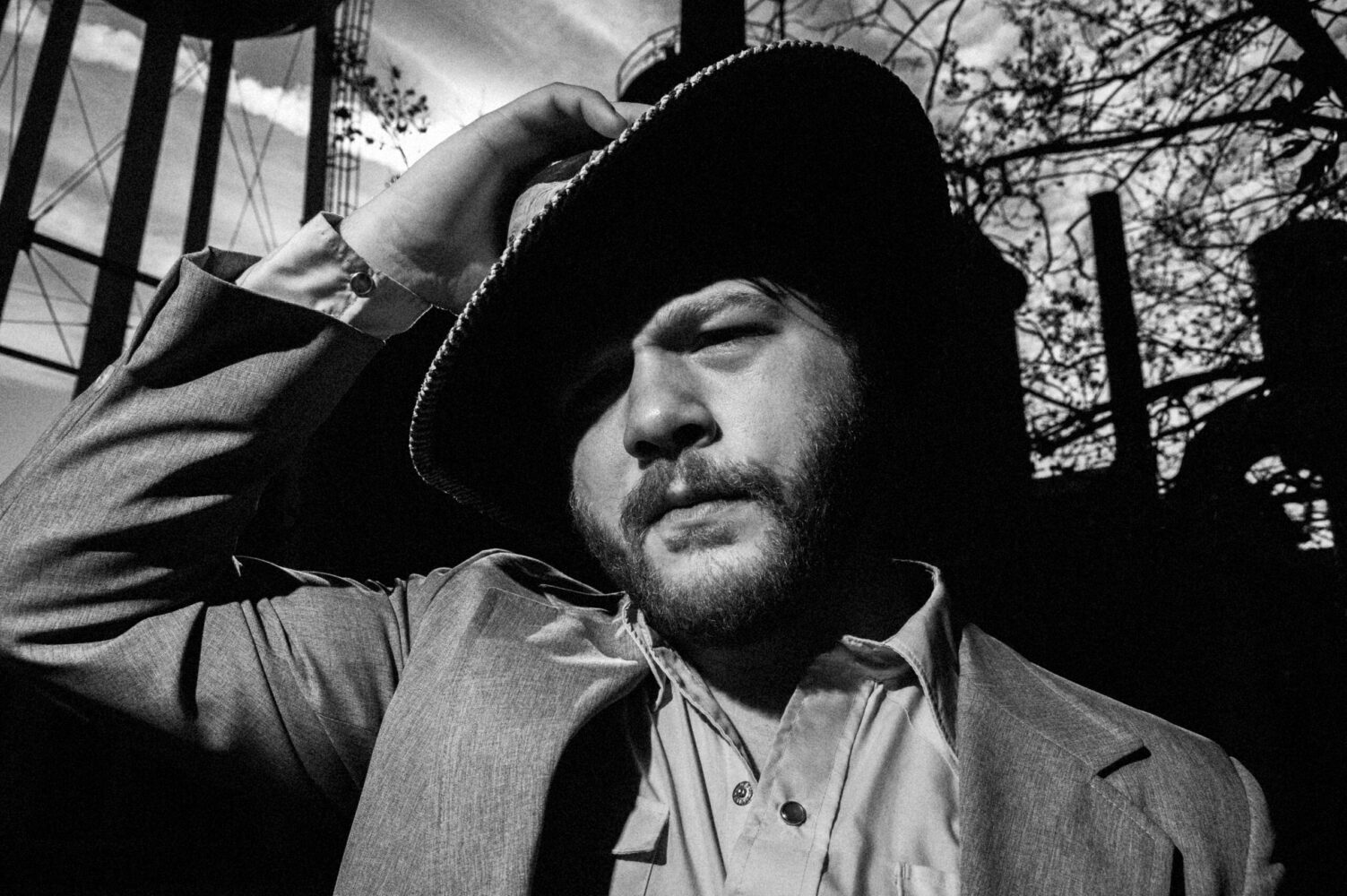 Join us at the Station Inn for a great night of music with Early James!

Alabama’s native son, Early James, will release his sophomore album, Strange Time To Be Alive, on July 29th, 2022. The lyrical wordsmith conjures the ghosts of great southern gothic writers from Eudora Welty to William Faulkner, while channeling the haunted spirits of Tom Waits and Townes Van Zandt. The album evokes a timeless amalgam of forsaken blues, wistful folk, and Tin Pan Alley crooning, anchored by the singer’s unmistakable voice that sways from gravel-filled shouts to pained, forlorn whispers – and songs that tread in the waters of darkly themed broken hearts, with the wry humor of the sad clown.