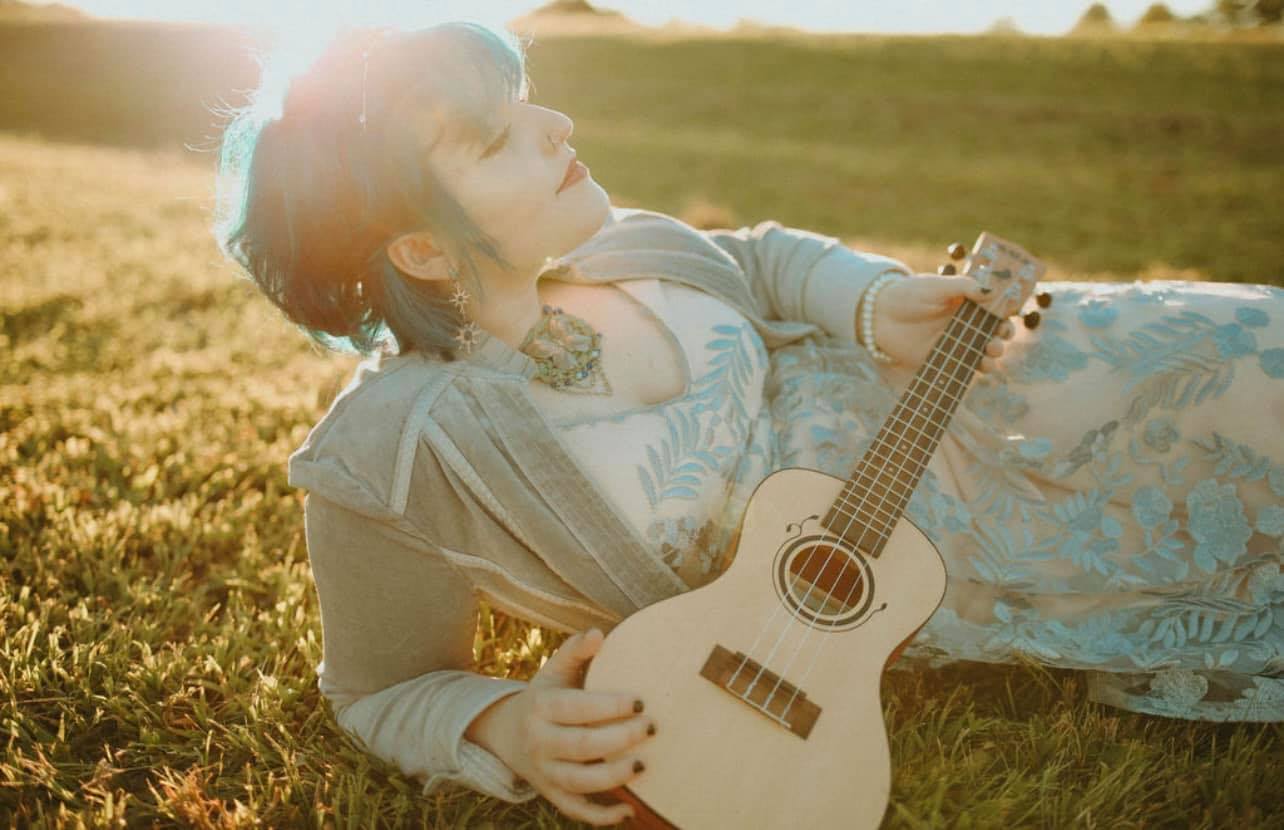 Join us for a great night of music with EmiSunshine!

Rolling Stone once named 15-year-old EmiSunshine among “10 new country artists you need to know.” Emi has been attracting national attention since the age of nine, with appearances on “The Today Show,” NBC’s “Little Big Shots,” “Pickler & Ben,” the Grand Ole Opry and elsewhere. In 2018, she was featured in the Grammy-nominated Elvis Presley documentary film “The King,” alongside Rosanne Cash, Emmylou Harris, Ashton Kutcher, Alec Baldwin and other stars.