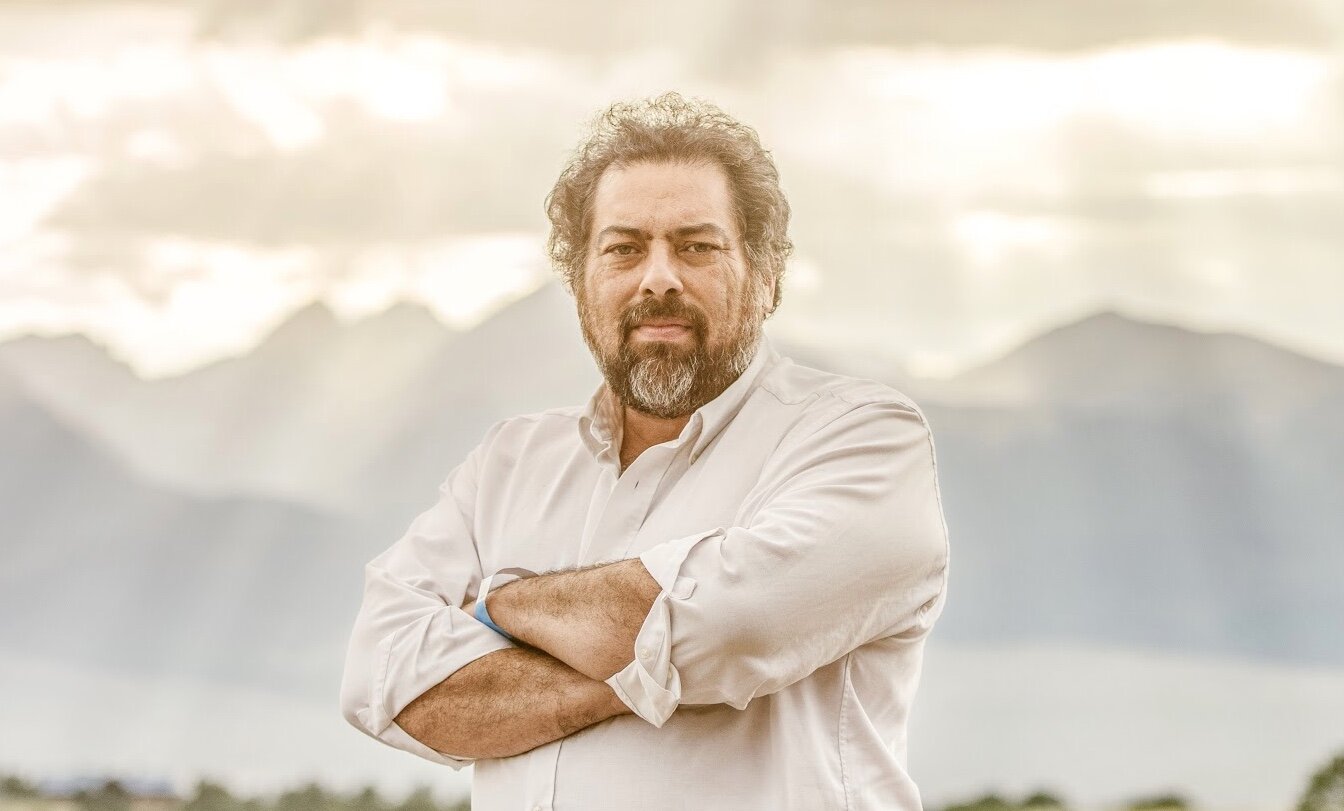 Join us at the Station Inn for a great night of bluegrass music with the Greg Blake Band!

Greg Blake was born and raised in the mountains of West “by God” Virginia, and when he sings, you can hear a voice that connects to the great old generations of mountain singers, invested with a rich twang and rumbling drawl, and the kind of eerily powerful high tenor cry that first inspired the ‘high, lonesome sound.’ While growing up in his Appalachian home, he was exposed to a constant menu of all the country greats on the TV and the radio. And as he played with GI Joes, Tonka Trucks and HotWheels, singing along seemed the natural thing to do. At the age of seven, he begged his grandma for a guitar so that he could accompany himself singing.

After graduating from high school, he moved to Kansas City where he attended the Kansas City College and Bible School. There he met Tracey Barlow from Tulsa, OK and married her one week after graduation. They’ve been married 30+ years, and have two great kids, Trent and Alayna. While in Kansas City, he started playing in more and more bands, eventually recording on 12 albums for bands like the Bluegrass Missourians, The Harvest Quartet and more. He’s twice been nominated for the SPBGMA‘s Traditional Male Vocalist of the Year and five times won the SPBGMA‘s Guitarist of the Year, not to mention the Kansas State Flatpicking championship.

Greg’s career in the ministry took him to Colorado in 2007. A couple of years later, he met banjo ace and his son, Jeff and Tristan Scroggins, and formed the band Jeff Scroggins and Colorado. Between Jeff’s and Tristan’s innovative and virtuosic playing and Greg’s traditional yet distinctive singing, they created a formula for one of the most sought after bluegrass acts both in the U.S. and abroad until the band parted ways in 2019. In 2015, as the band was becoming more and more in demand and Greg released his debut solo album, Songs of Heart and Home, he decided to move from his lifelong calling as a minister to the full-time bluegrass music scene. Greg is rapidly becoming known as not only one of the festival fan’s favorite singers, but also the headlining artists, such as Del McCoury and others say “he’s a singer’s singer”. The IBMA has also recognized this trend with two recent nominations for Male Vocalist of the Year. Most recently, he has been asked by one of the premier bluegrass bands in the industry – The Special Consensus – to take over the role of lead vocalist and guitarist. In his “spare time”, you’ll also see Greg in special appearances alongside the likes of Jesse Brock, Jason Carter and several others.

Now, after touring the world and raising a family, he’s poised to come into his own as one of the true Appalachian stars of modern bluegrass. Songs of Heart and Home, measures him spreading his wings as a vocalist and bandleader, crafting genre crossing music and following in the footsteps of his idol, Mac Wiseman, to make music that appeals to Bluegrass, Folk, Country, and Gospel fans alike. It’s no small thing that Greg was able to gather some of the best musicians and vocalists in bluegrass to join him on his debut solo album, such as 3-time IBMA Vocalist of the Year Claire Lynch, K.C. Groves (Uncle Earl), bluegrass icon Laurie Lewis, mandolinist John Reischman, fiddler Blaine Sprouse, bassist Mark Schatz and dobro master Sally Van Meter (who also produced the album). But it’s his voice that rings out above them all, earnestly delivering songs of family, love and life in the hills. A big man with an even bigger heart, he brings an uplifting joy to the music he knows and loves. Unfettered by genre divisions and unconstrained by tradition, he just follows his heart to find the deep mountain roots of the music, infusing everything he sings with a powerful, soaring spirit.