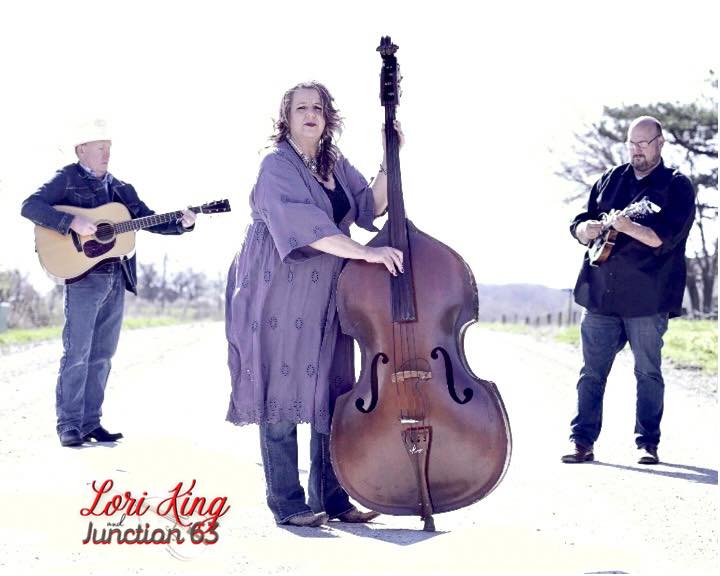 Join us at the Station Inn for a great night of bluegrass music with Lori King & Junction 63!

Lori and her husband, Joe King, were previously part of Bluegrass Addiction prior to forming their award-winning band, Lori King and Junction 63. Located in the upper Midwest, the King’s debuted their band at the Bluegrass Music Association of Iowa 2nd Annual Des Moines Area Festival in February 2014. The band is well known for their traditional sounds and hard driving instrumentals, paired with midwestern determination and grit.

Over the last eight years, the band has loved every festival performance, special event and the opportunity to create and release three albums (and working on the next one!) Founding singer-bassist, Lori King describes how her
bandmates showcase their personality along with their talent in each performance.

The band is comprised of songwriters, arrangers, and multi-instrumentalists which gives them a wealth of originals to choose from: hard-driving numbers, heartwarming gospels, sing-along country grass, and the unexpected contemporary bluegrass compositions alike. Lori believes that she and Junction 63 have forged a strong connection with their audience by being authentic on and off stage and that is a true testament to being the best bluegrass band in the Midwest!