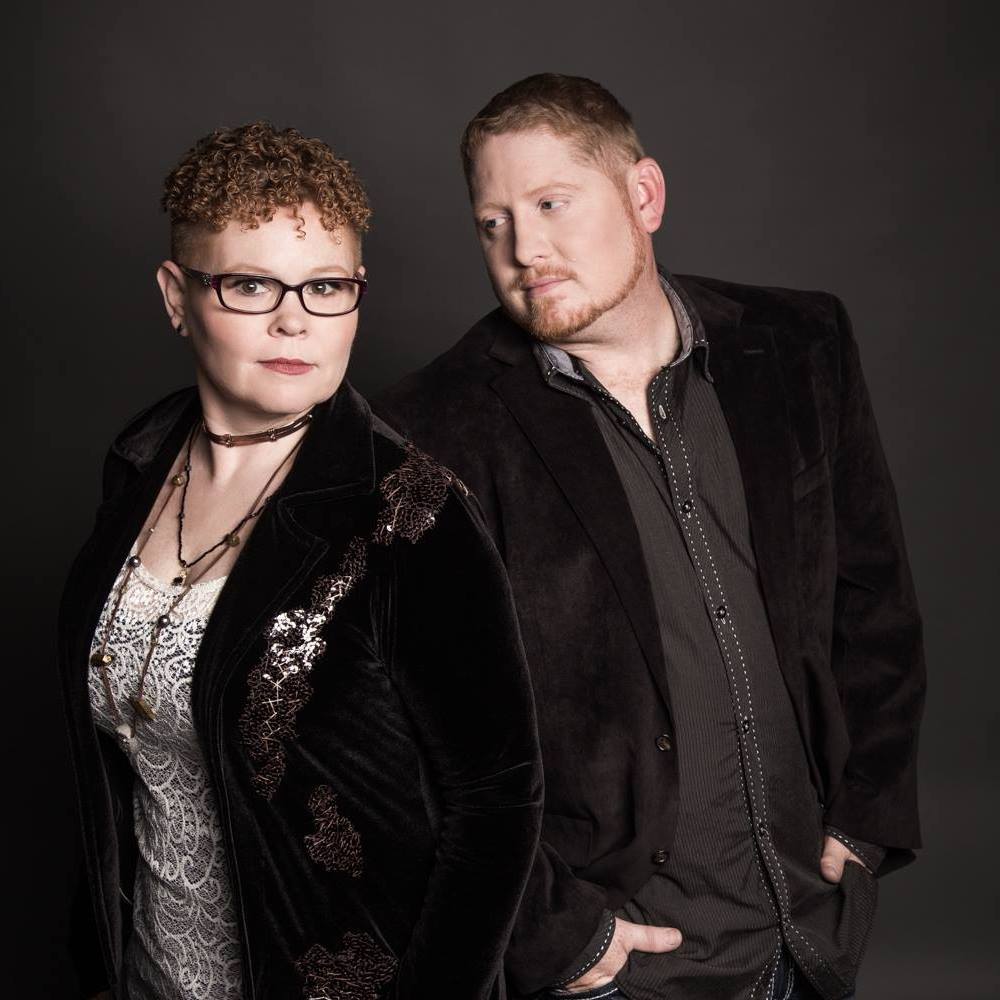 Join us at the Station Inn for a great night of bluegrass music with Nu-Blu!

After releasing four Top Ten Billboard albums, North Carolina based Nu-Blu has quickly established themselves as one of the top Acoustic acts in the music industry, delivering a set of songs that range from the melancholy to the exuberant, and at every step they prove they’ve got a knack for finding their way into the deeper parts of you.

Over the years, they’ve turned many heads, garnering major headlines with their George Jones inspired tribute single “Jesus and Jones” featuring Rock and Roll Hall of Fame singer ‘Soul Man’ Sam Moore (of the iconic duo Sam and Dave). The award-winning band has also made appearances on Fox News in the past, while also having their music featured on CBS “Sunday Morning.”  Recently they have moved into the role of helping bring Bluegrass to the masses, serving as the permanent host of the nationally-syndicated TV show “Bluegrass Ridge,” which airs in 160 million homes worldwide.