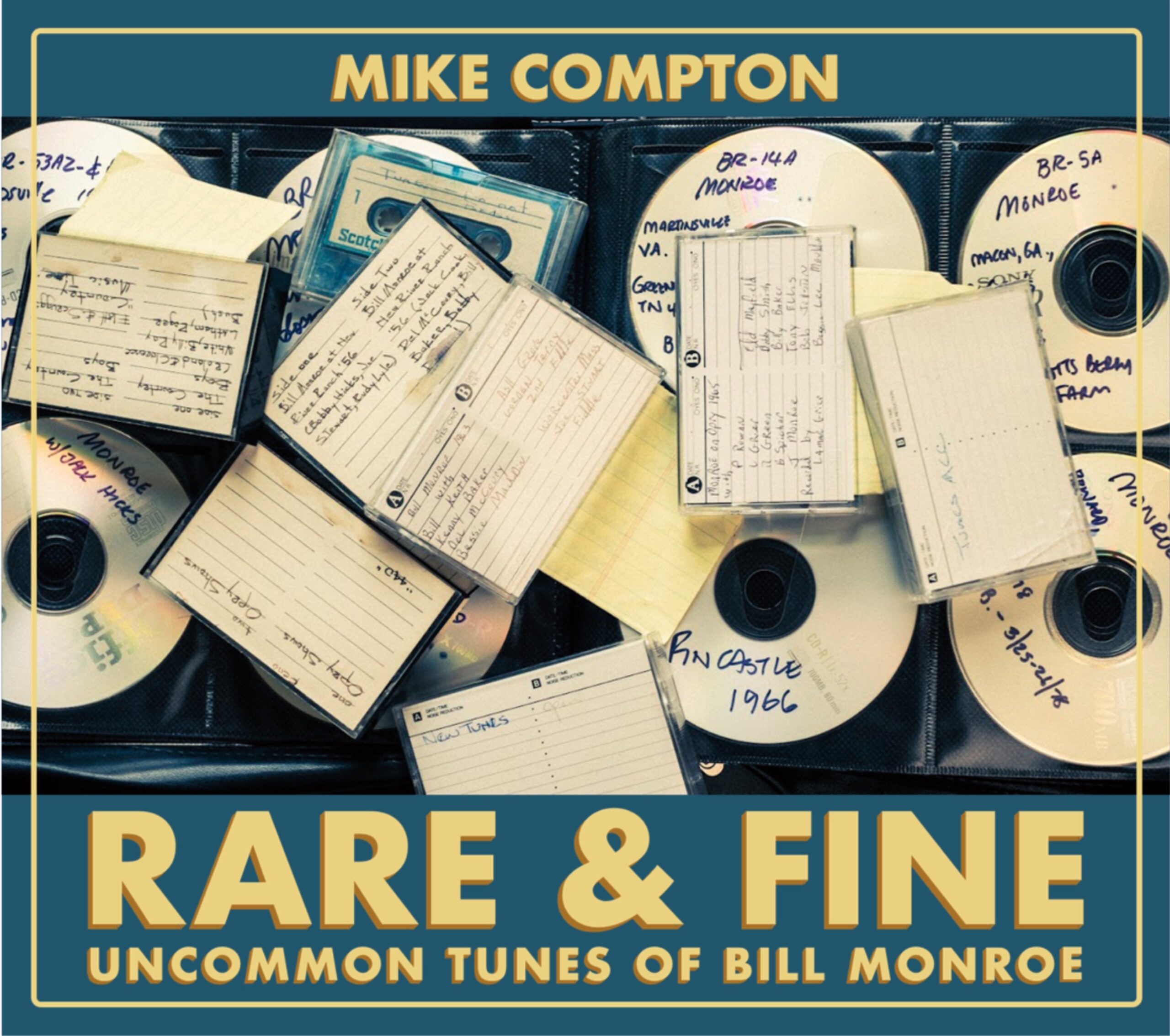 Join us at the Station Inn for a special night of bluegrass music with Mike Compton & Friends as we celebrate the release of Mike’s new album, “Rare and Fine – Uncommon Tunes of Bill Monroe”

Rare & Fine is an effort to bring to life and present some of the more uncommon instrumental works of the late Father of Bluegrass, Mr. Bill Monroe. Over the course of his life, Mr. Monroe wrote hundreds of instrumentals for the banjo, fiddle, and mandolin. He even wrote one for the trombone! Followers of his music are dedicated listeners and fanatic collectors. Many are players themselves. Unfortunately, Monroe passed in September of 1996 and left us with a short list of remaining works. There are only a few more melodies left to play and the tunes on the “Rare & Fine” project are some of them.

Using some of the greatest players of the genre to help Compton bring these neglected numbers into the light, this project was recorded in the historic Cowboy Arms Hotel and Recording Spa, the former home of legendary studio songwriter and producer, Jack Clement.

from Heidi Herzog on Vimeo.