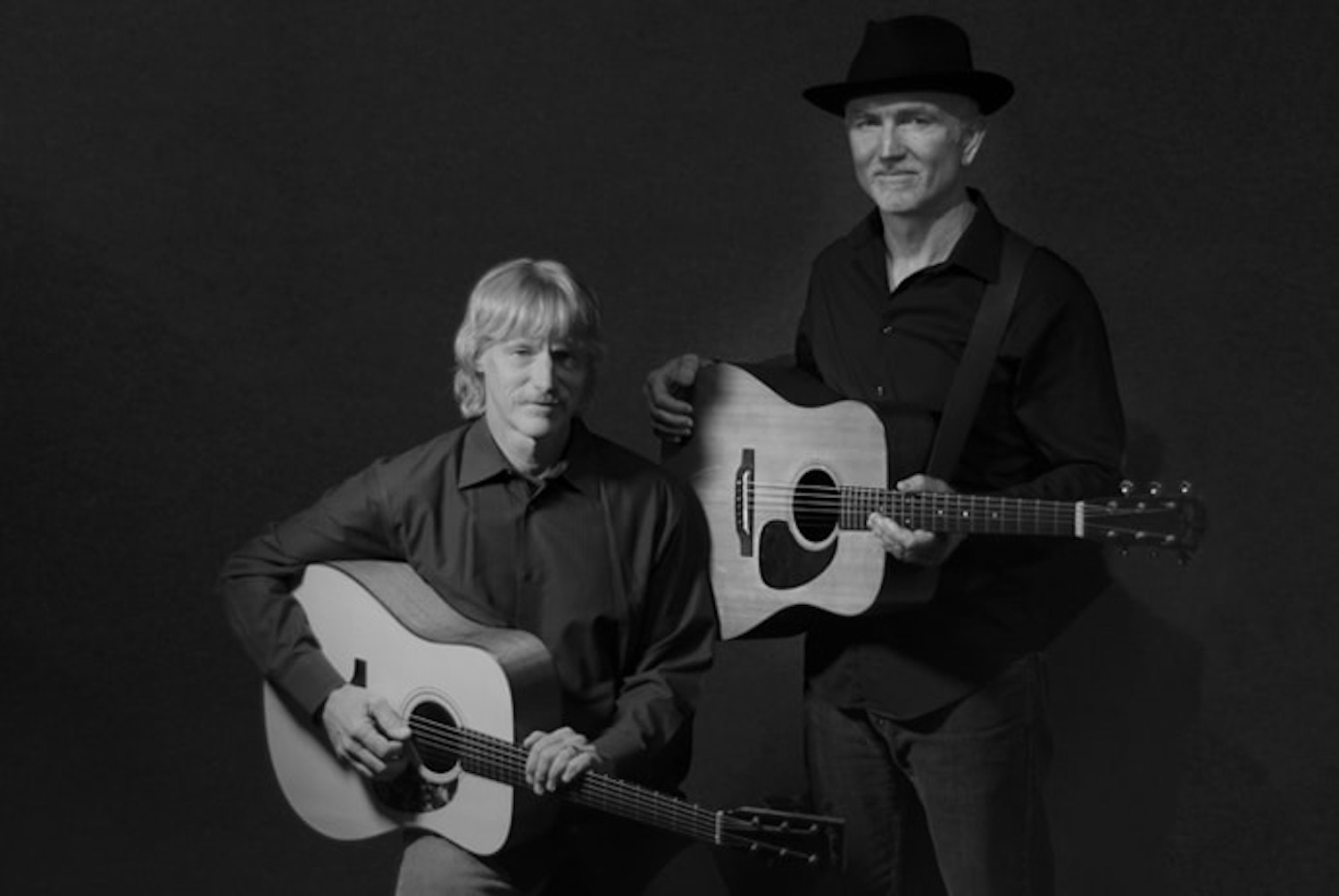 Shawn is a three-time GRAMMY nominee and 28-time IBMA Award winner with Blue Highway.   Heralded as a vocalist and instrumentalist, Lane is explosive on fiddle, mandolin, and guitar.  Shawn is also a respected songwriter, and was nominated as 2015 IBMA Songwriter of the Year, penning such iconic songs as The Game, Sycamore Hollow, and Tears Fell on Missouri.  Lane played in the bands of both Ricky Skaggs & Kentucky Thunderand Doyle Lawson & Quicksilver prior to becoming a founding member of Blue Highway in 1994.

Richard is a respected guitarist, vocalist, and songwriter who began his musical journey at the young age of seven. By age 15, the East Tennessee native was touring with former Flatt & Scruggs fiddle player Benny Sims.  Gigs at Dollywood followed, with his big break coming in the 1990’s as he joined the legendary J.D. Crowe & The New South.  Bennett appeared on Crowe’s 1995 album “Flashback,” which was nominated for two GRAMMY Awards.  He went on to tour with greats like Bobby Osbourne, Mike Auldridge, and Jimmy Gaudreau.  Richard also released several solo and trio albums on Lonesome Day and Pinecastle Records.  His projects have garnered radio airplay across the musical genres of Bluegrass, Folk and Americana.

Shawn and Richard started writing songs together two years ago. A few unique songs seemed to have a natural duo feel, so the two decided to spread their musical wings with a duo project showcasing their songwriting, instrumentals, and vocal chops.  Their sound that has slightly more folk and jam feel than the music Shawn and Richard release with their respective primary bands.  Richard currently helps drive the traditional yet fresh sound of the J.D. Crowe & the New South reunion band, Flashback, while Shawn shines in the legendary multi-award winning supergroup he co-founded, Blue Highway.