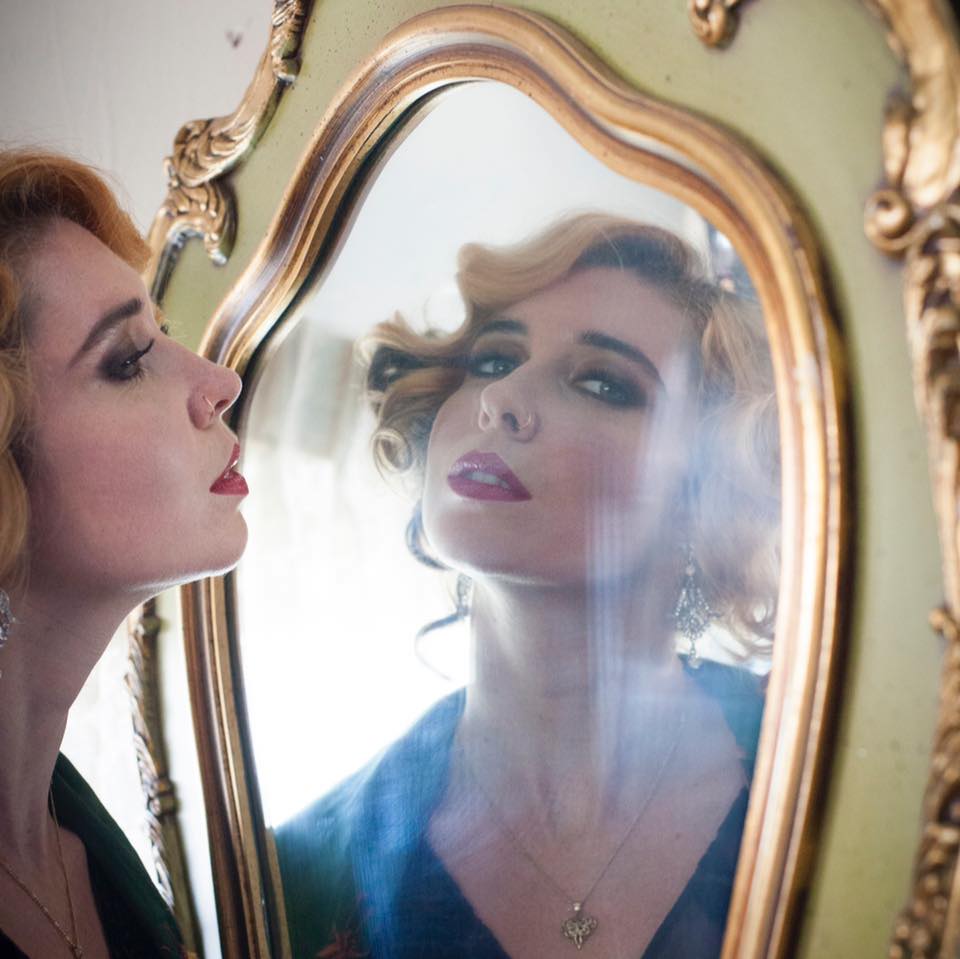 Join us at the Station Inn for a great night of music with Sweet Megg!

Sweet Megg is a vocalist from New York City based in Nashville, TN. She studied jazz in Paris and grew her sound performing in jazz clubs around New York City. She is heavily influenced vocally and emotionally by Billie Holiday. Her songs are influenced by her years as a jazz singer but also by her love of classic country, early rock n roll, and the folk singers of her hometown NYC.