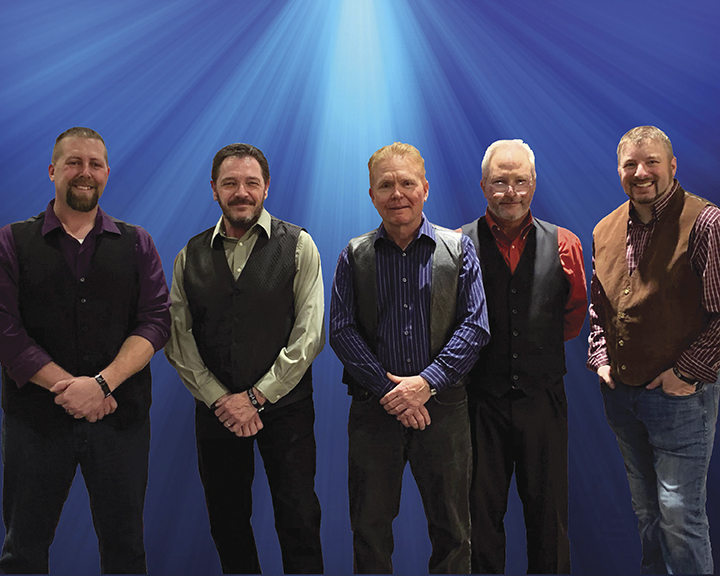 Bill Yates toured with and fronted the band for 9 years until he tragically passed away the night of Monday, January 26, 2015, from complications due to cancer. He leaves behind a historic legacy of music, having the honor of previously performing with many bluegrass greats down through the years, such as Red Allen, Bill Monroe, Jimmy Martin, but most importantly the Country Gentlemen.

Now, with a plethora of urging and support from friends, family, fellow musicians and promoters alike, the band has decided to continue on the legacy of the Country Gentlemen as The Country Gentlemen Tribute Band not only without Bill, but in honor of Bill.

The current lineup that will be continuing to perform on stage will include: Mike Phipps on guitar and “Charlie Waller” sound-alike vocals, David Propst on mandolin and vocals, Lynwood Lunsford on banjo and vocals, Eric Troutman on upright bass and vocals and Geoff Gay on dobro and vocals. They will continue to move forward and perform in tribute as closely as possible the tunes from yester-year thought to be long lost for the ages, as they re-create each tune, vocally and musically as it was previously originally performed and presented.