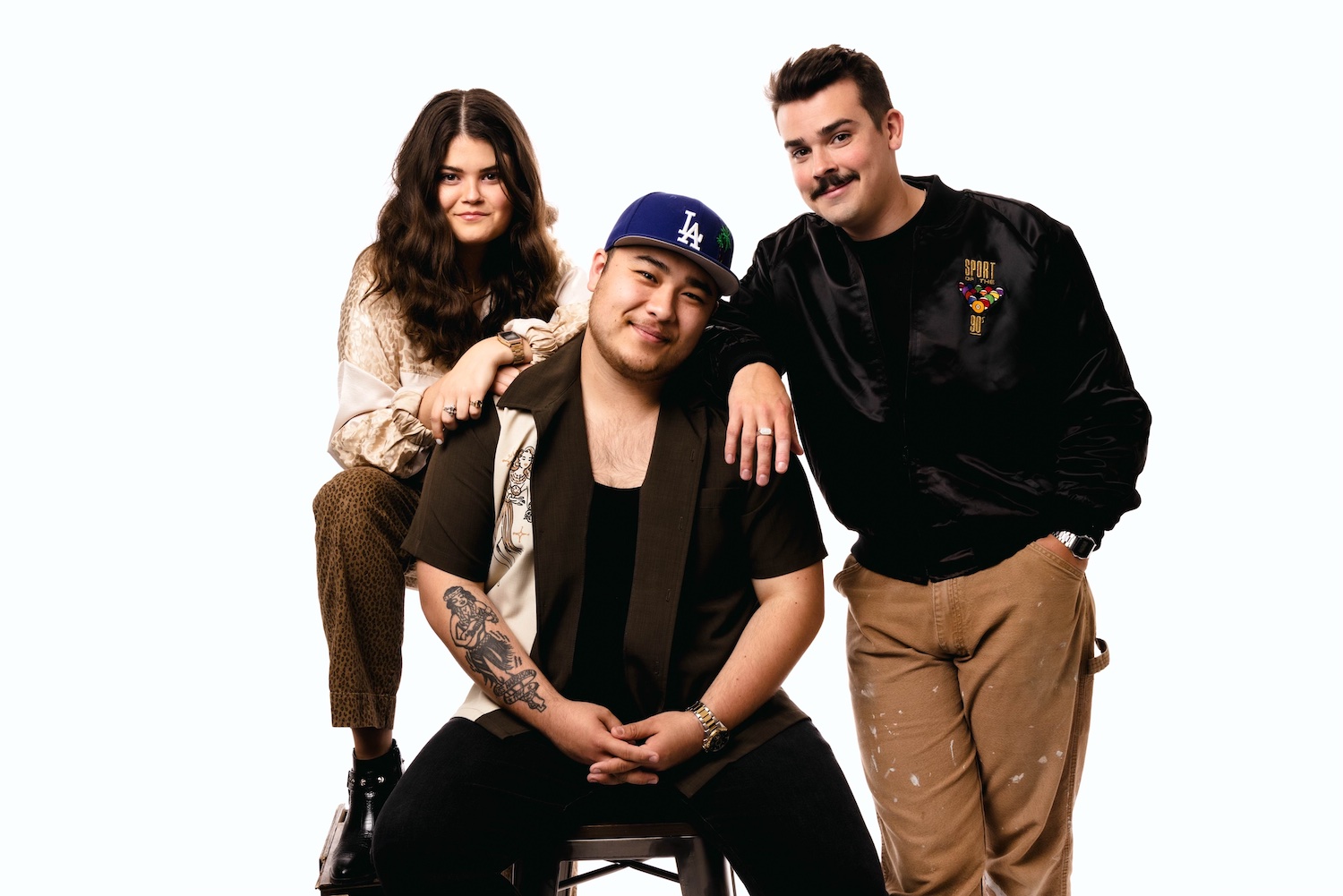 Troubadour Blue blends evocative songwriting and compelling musical arrangements, daring you not to feel something when listening to their melodies. The innovative trio is composed of siblings, Brenna and Eli Wheeler and Daniel Kim Ethridge. While Brenna and Eli are Nashville natives, Daniel hails from Austin, TX by way of Long Beach, CA. Daniel and Brenna first collaborated during their time at Belmont University in Nashville and several years later Eli found his way into the mix. Together, the three transport listeners into the stories of their songs with captivating three part harmonies and various string instruments.

The idea of Troubadour Blue was sparked during the summer of 2019 when Daniel and Brenna, who met during their time in the Belmont Bluegrass Ensemble in 2015, found themselves in the world of Nashville’s “hired guns” and desired a project where they possessed full creative control. Covid-19 became the world’s reality just as the group emerged from the studio with the intention of releasing melodies Fall of 2020. Though their timeline seemed perpetually pushed back, it eventually opened the door for Eli, Brenna’s younger brother, to join the group upon graduating from Elon University and sequentially rounding out the trio’s sound.

Marrying the motifs of modern bluegrass with the poeticism found in Nashville’s songwriting scene, Troubadour Blue’s focus is on creating songs that tip their hat to classic country writing while incorporating modern influences. With Daniel on acoustic guitar, Brenna on fiddle, and Eli on acoustic guitar and banjo, the trio’s blended vocals emphasize the importance of harmony while showcasing their unique voices.

Due to crowd demand, the trio recorded and released Troubadour Blue Live during the summer of 2022. The track list consists of original songs: Loved Me, Other Woman, I Don’t Believe You Yet, Out Of Love, Drinkin’s Good, and They Both Know. Writers include Troubadour Blue as well as Natascha Myers, William Stone, Emily Landis, Alyssa Micaela, and Quentin Flowers. Troubadour Blue is set to release their studio album in early 2023 with collaboration from Tammy Rogers King of the Grammy-award-winning Bluegrass band, The Steeldrivers, as producer and Mitch Furr as engineer.