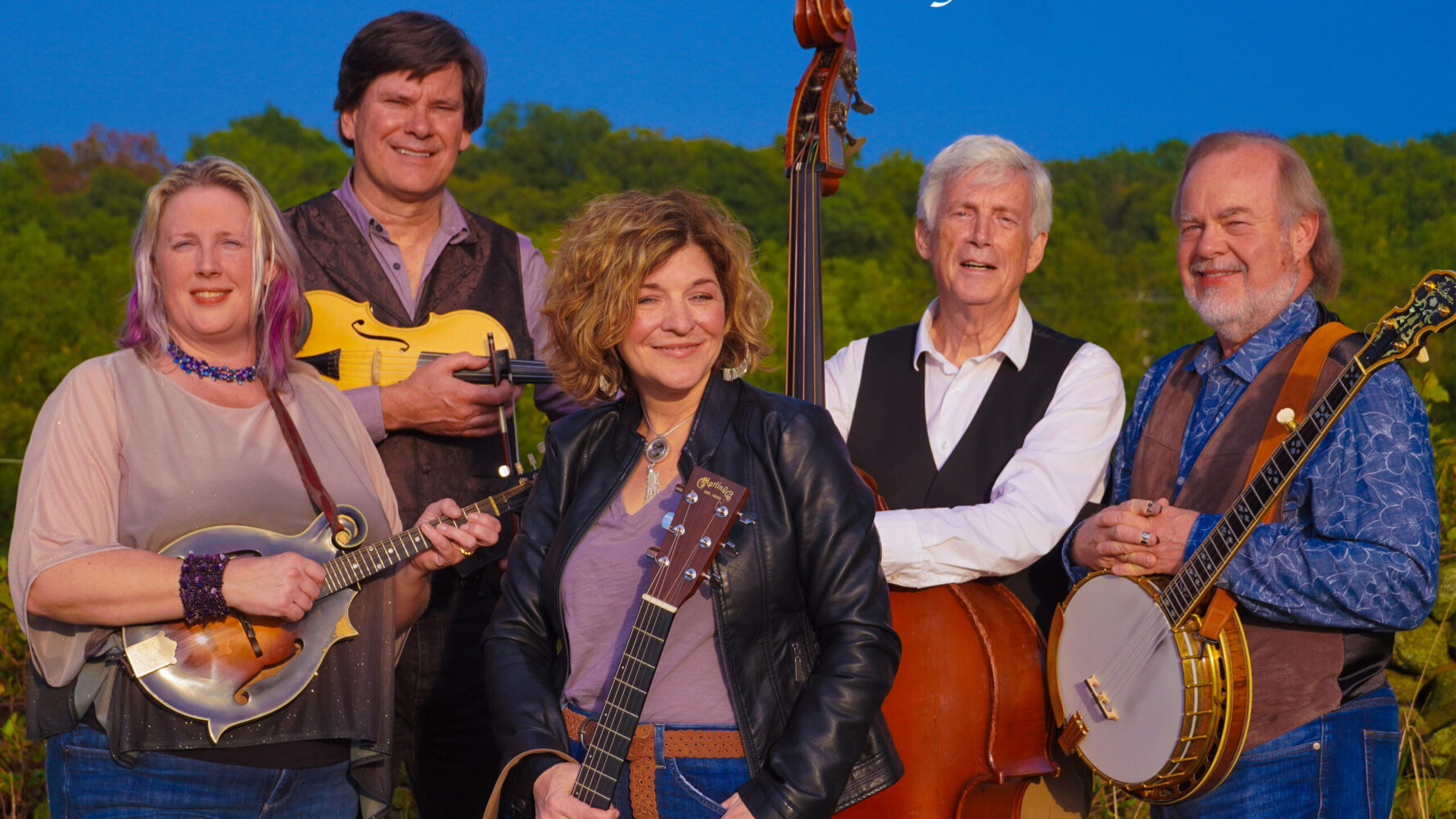 Join us at the Station Inn for a great night of bluegrass music with Valerie Smith & Liberty Pike!

Valerie Smith has developed a unique style and sound that has rocked the bluegrass world for almost two decades with a string of national and international tours, critically acclaimed recordings, Grammy, IBMA, and Dove Award nominations. Val’s vocals are impressive. She has a staggeringly expansive range and the ability to portray a fantastic array of emotions. As NPR radio host Dave Higgs has noted, “She can be sassy, sultry, siren-like, sweet, smooth, soothing and smoldering—sometimes during the span of just one song!” Valerie Smith and her East Coast-based band, Liberty Pike, featuring legendary Hall of Famer Tom Gray on bass, are consistent audience pleasers and skilled musicians. When Valerie walks onstage with her fabulous band, expect to be inspired, amused, and thoroughly entertained.