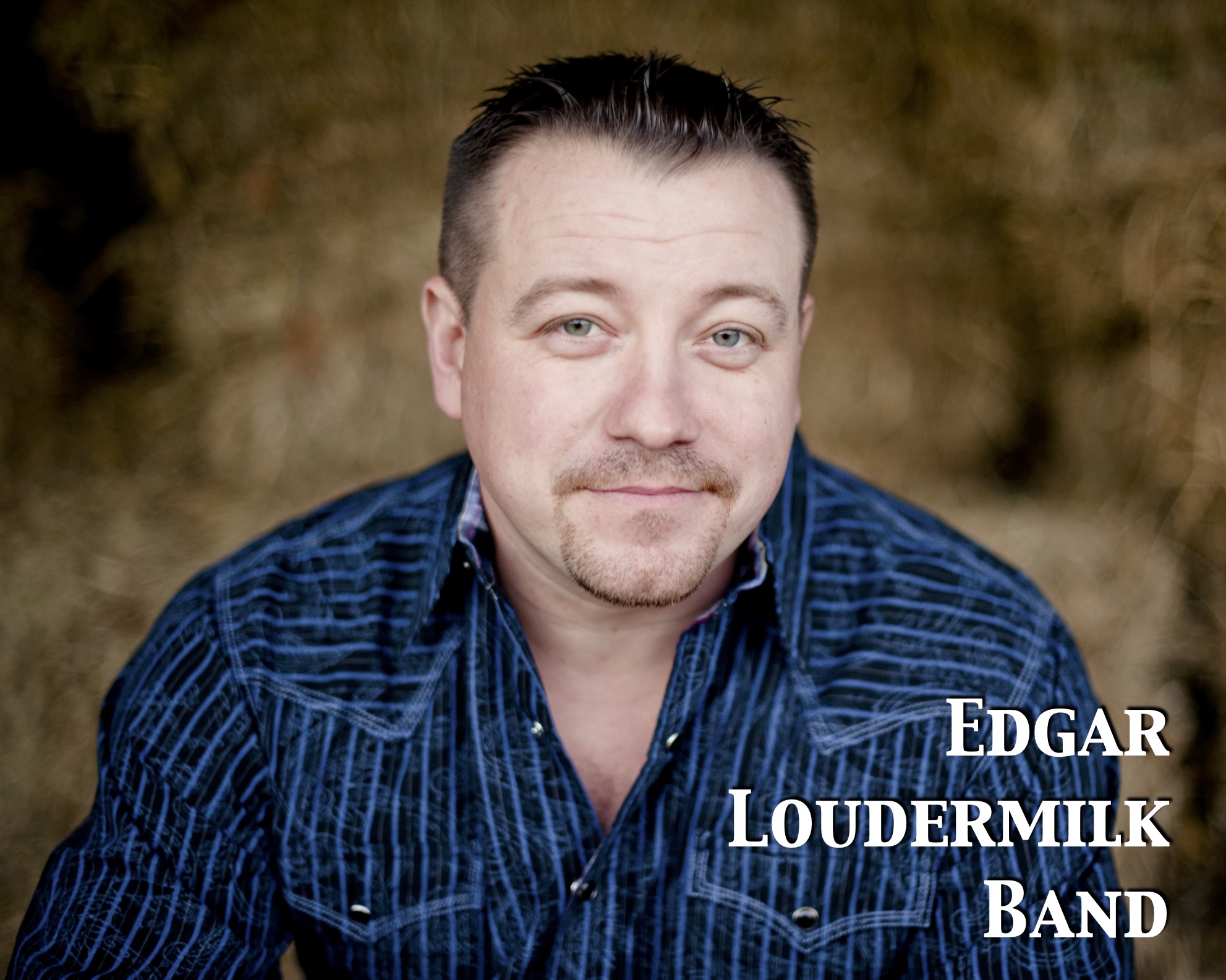 Edgar Loudermilk’s signature voice, bass skills, and songwriting are a family tradition for this Louvin Brothers’ descendant. Loudermilk’s distinctive and powerful vocals cut to the heart of a song, while also winning over audiences with his friendly, down-home style.

In addition to touring and performing, Edgar Loudermilk has experienced great success as a songwriter. To quote Edgar, “I see songwriting as much of a calling as singing. Songwriting is a big part of it for me. Playing and singing is great fun and a good time, and we love the audiences, but the art of crafting words and music into a song is very rewarding.”

In addition, their recently released album “The Dark Side of Lonesome” has already seen chart action from two Edgar Loudermilk-penned songs, with the release of the title track and their second release, “I’ll Put The Blame On You.”

Numerous songs written and performed by Edgar Loudermilk have been chart topping songs on Bluegrass Today’s Top Songs of the Year, as well as on Bluegrass Unlimited’s Top Songs. Notably, the band’s 2019 Rural Rhythm Records album release of “Lonesome Riverboat Blues,” reached #1 status on the Sirius XM Bluegrass Junction “Most Played” status for July, 2019. In addition, “Lonesome Riverboat Blues” spent 12 weeks in the Top 20 of the Bluegrass Today Airplay Charts.

Prior to stepping out with his own band in 2015, Edgar Loudermilk experienced a long tenure of performing with the award-winning groups Russell Moore & IIIrd Tyme Out, Rhonda Vincent & The Rage, and Marty Raybon & Full Circle.