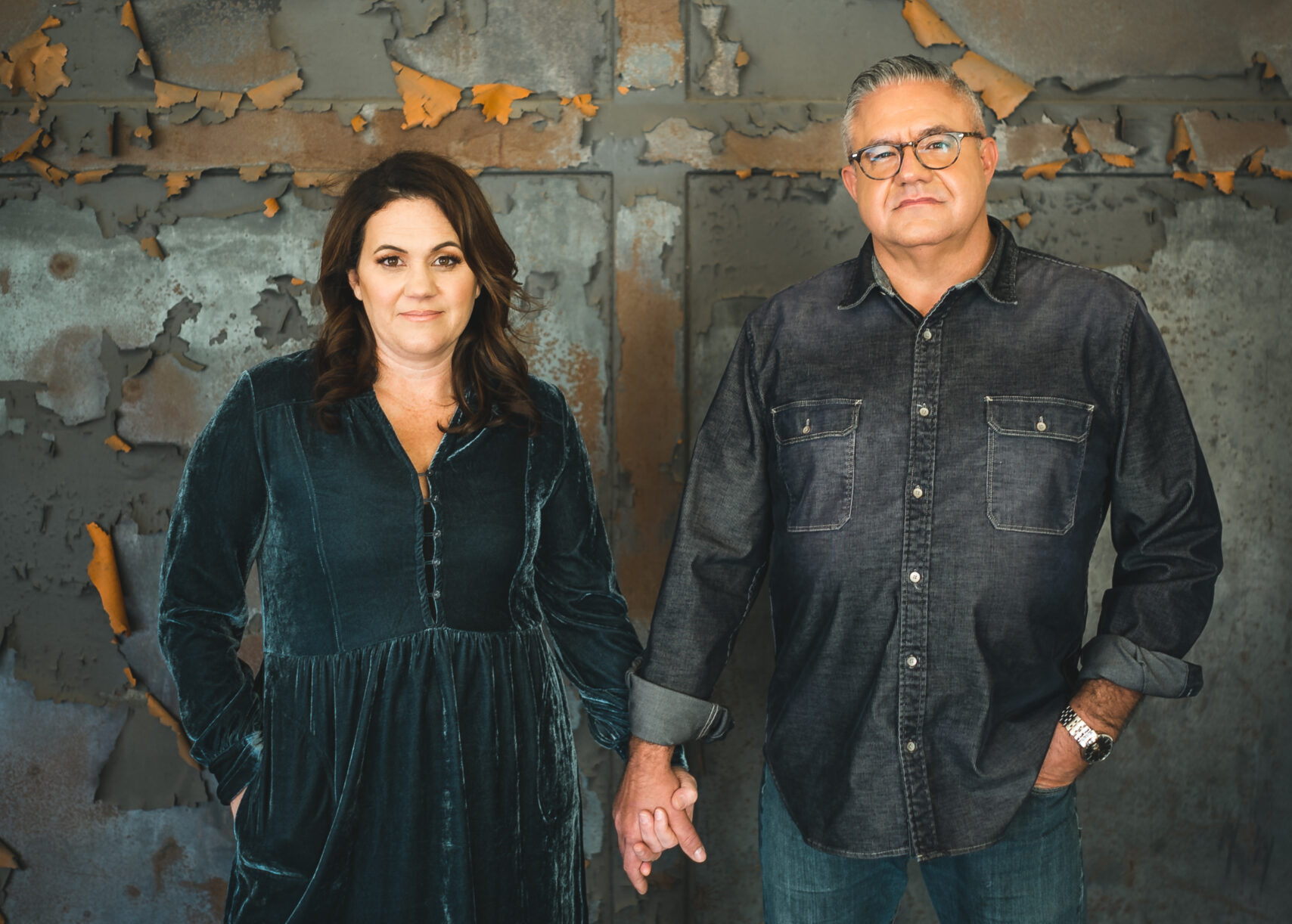 Combining fresh bluegrass songs with Amanda Smith’s passionate singing and Kenny Smith’s inventive guitar work, has proved a winning combination among fans and critics alike. The husband and wife team released their debut album in 2001, and haven’t looked back. Kenny & Amanda Smith were quickly embraced by the bluegrass community, and were named Emerging Artist of the Year by the IBMA in 2003. Amanda Smith was named IBMA Female Vocalist of the Year in 2014, while the duo has received numerous nominations from the IBMA, SPBGMA and Dove awards throughout the years as well. Kenny’s reputation as one of the most influential flat-picking guitarists of his generation, makes him one of the most in-demand bluegrass guitar players in the industry.

Their knack for identifying hit songs has resulted in Kenny & Amanda Smith being mainstays on bluegrass radio for nearly twenty years. Their catalog includes “Winter’s Come and Gone,” “It’s Not The Wind,” “Randall Collins,” “I Know Where Love Lives,”  “I’d Jump The Mississippi,” “Catch Me If I Try,” “You Know That I Would,” and many more hit songs that have filled bluegrass airwaves and charts for two decades.