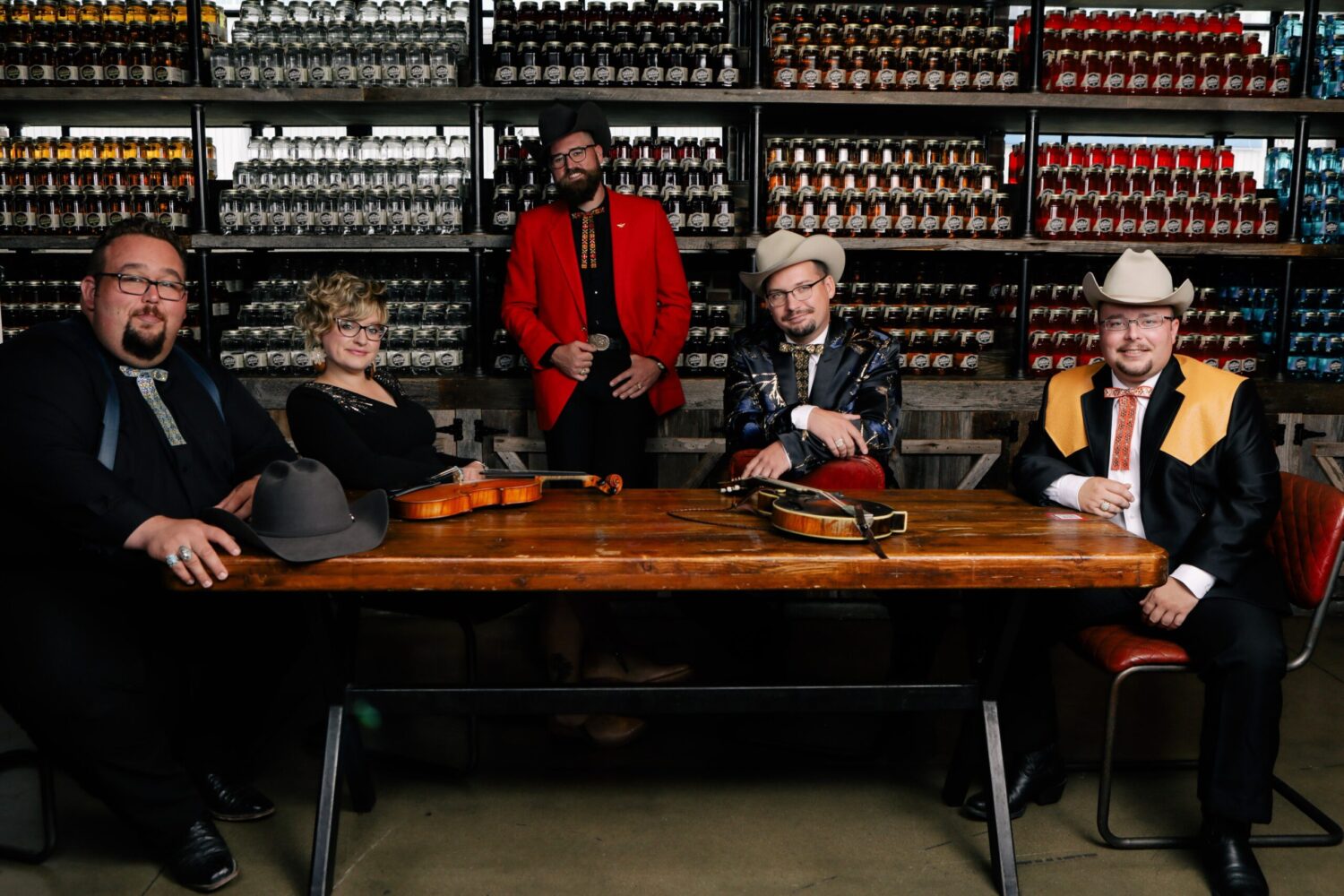 Join us at the Station Inn for a great night of bluegrass with The Po’ Ramblin’ Boys.

There’s something about the music of The Po’ Ramblin’ Boys that cuts right through the noise of the world and speaks plainly to the soul. Formed in the Smoky Mountains, The Po’ Ramblin’ Boys are at once exactly what you would expect and not at all what you would expect from a tattooed East Tennessee Bluegrass outfit. No strangers to hard work, the boys are as much at home riding in their restored Eagle tour bus as they are crawling underneath to fix it when it needs maintenance. But they take pride in being ambassadors of their genre, and the group has brought their music from rural bluegrass festival stages to the rock clubs of Europe, and even the GRAMMY Red Carpet, with stunning results. “I think to a certain extent everyone is just craving music that they can feel, and any music that feels real will reach any audience” says CJ Lewandowski, the groups founder, “We want to put bluegrass right where it’s least expected”. Perhaps this mindset is why the group earned the title of Emerging Artist of the Year at the 2018 IBMA Awards.

The Po’ Ramblin’ Boys passion for bluegrass is as clear as it is contagious. With a heavy touring schedule across the United States and Europe and recent Grammy Nomination with Rounder Records, the Boys are well on their way to becoming the quintessential bluegrass band of their generation.