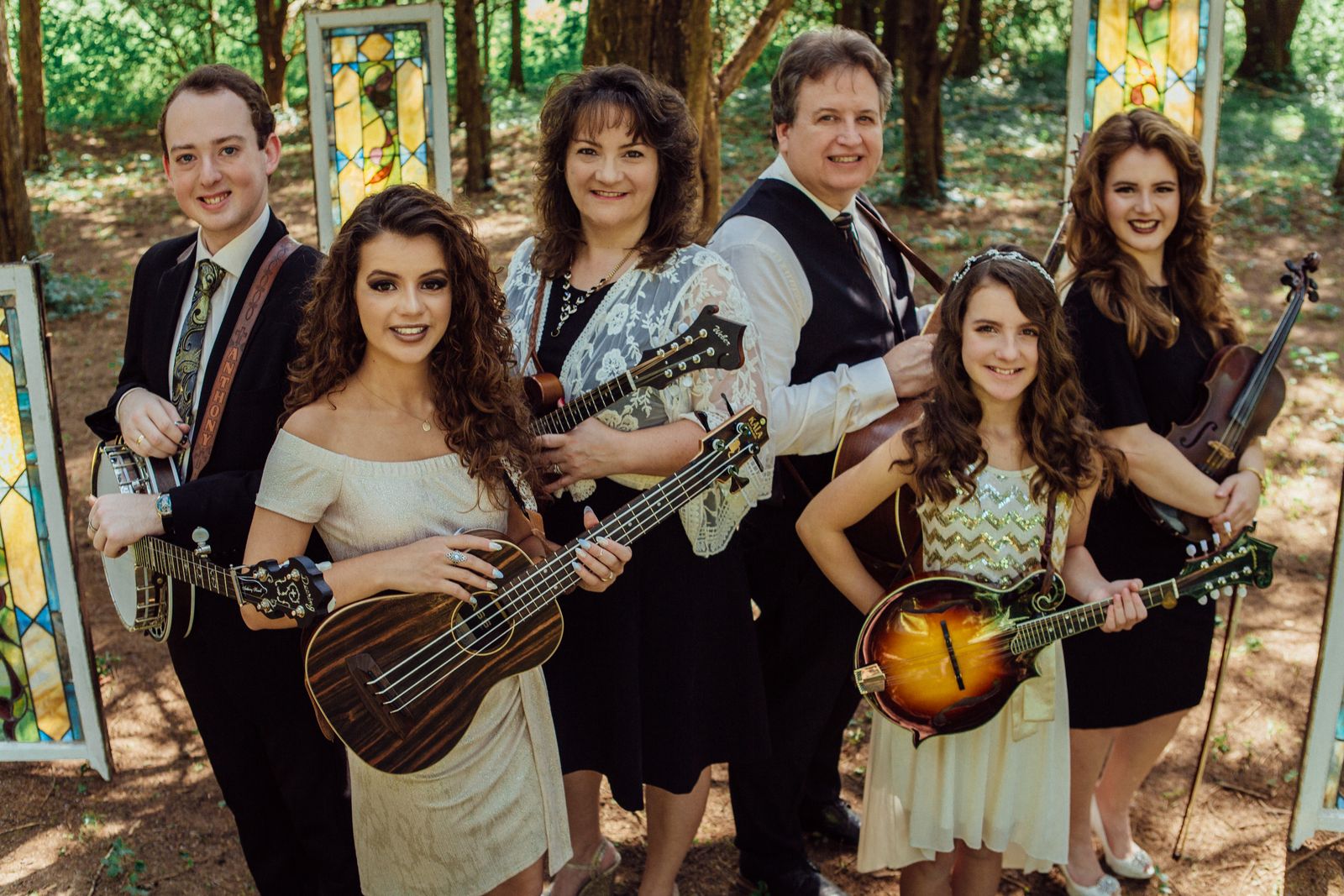 When it comes to music, there’s a closeness among family members that cannot be overstated. Harmonies are sweeter, rhythms are tighter, and emotions are heightened. Most traditional music was born on the front porch of the family home, later finding it’s way onto stage, radio, and record. For Williamson Branch, music and family have been melding for three generations. Despite a varied background that incorporates bluegrass, country, Gospel and dance, this family band are traditionalists in every sense, carrying on a sound that springs from the very roots those archival styles imply.

Their polished approach to music helped propel their single, Blue Moon Over Texas to the # 1 spot on the RMR Bluegrass Chart for 7 weeks and garnered the band the award for 2020 Valley Star Family Vocal Group of the Year. Melody Williamson was recognized as the International Bluegrass Music Association’s Momentum Vocalist of the Year for 2020. They’ve appeared on hundreds of stages over the last six years including, The Ryman Auditorium in Nashville, Bluegrass First Class in Asheville, NC, Thomas Point Beach Bluegrass Festival, Brunswick, ME, The Central Canadian Bluegrass Awards, and Bill Gaither’s Fall Homecoming.

Williamson Branch’s last 2 recordings for Pinecastle Records have elicited rave reviews while their social media following has grown to over 431,000 bolstered by several videos with millions and millions of views. Individually they’ve been given the honorary titles, Daughters of Bluegrass, Kids on Bluegrass, Tomorrow’s Bluegrass Stars and Magnolia State Banjo Player of the Year, but it’s their stage show that inspired Bluegrass Today to write, “put this band on your “must see” list.”